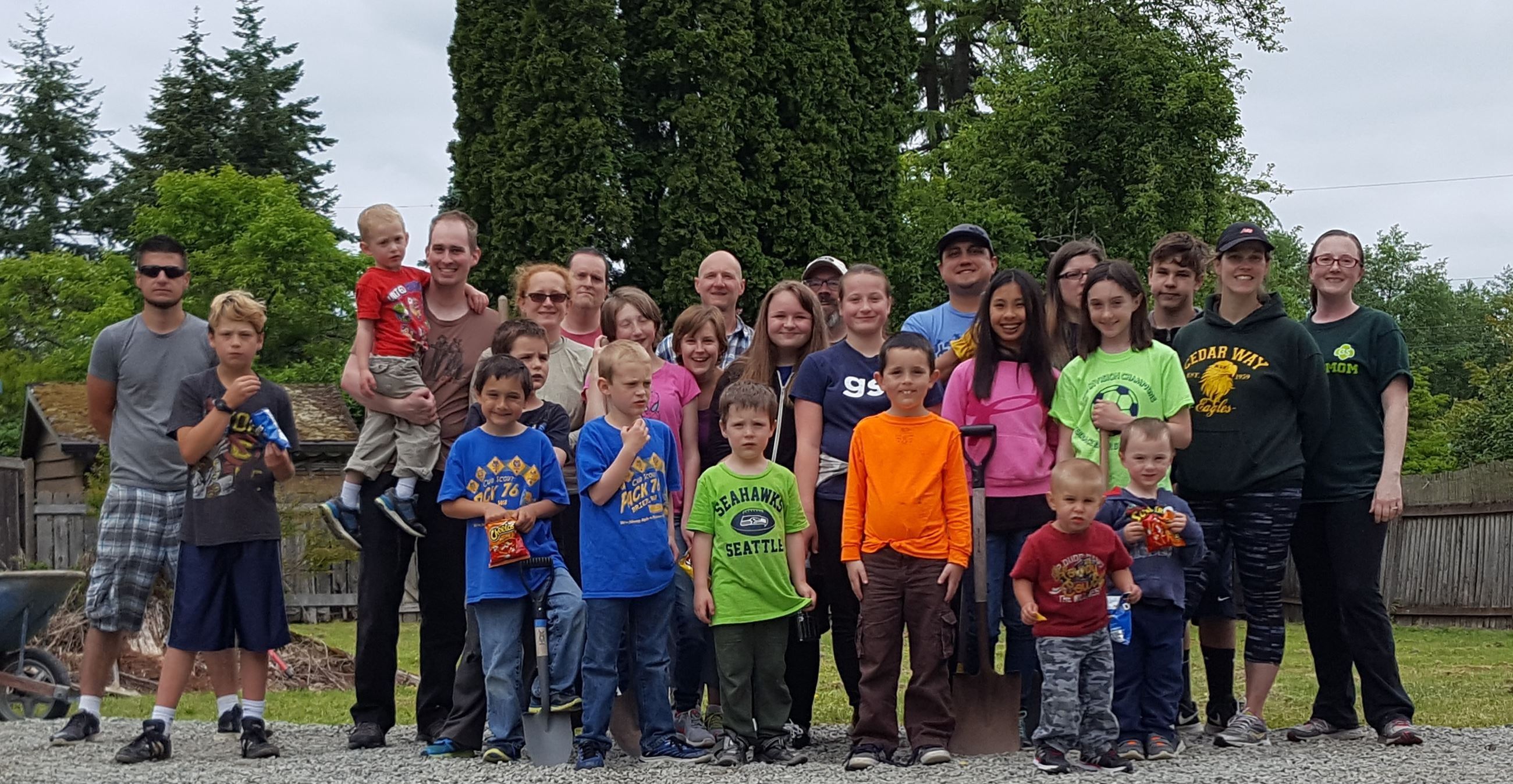 Matt Hirvela/Bicentennial Park is a neighborhood park located on the east side of the city that offers a little of everything. The all-volunteer built trail travels around the entire circumference of the park. The park is a 4.72 acres and includes a gazebo, lending library, paved walking trails, play equipment, monument, picnic and natural areas.

The paved trail that surrounds the park began as a volunteer effort in 2009 and continued section by section until 2018. Numerous volunteer efforts, particularly by the part of local scout groups and individual. Several small capital grants were awarded by Snohomish County and some materials were donated toward this project. 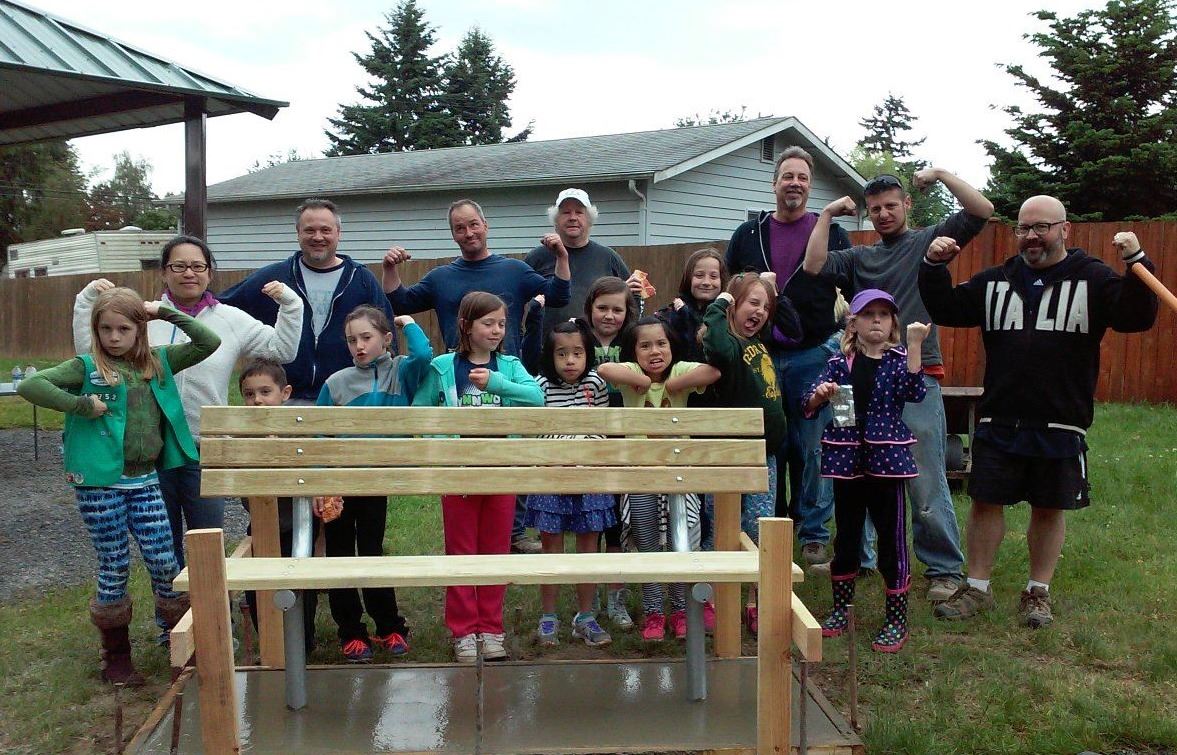 The property was originally owned by resident Matt Hirvela, who desired to see the site preserved as park property. The site was acquired as a children’s park in 1968 with the aid of a $17,350 matching grant from the Washington State Interagency Committee for Outdoor Recreation (IAC) and a $5,750 land value donation from Mr. Hirvela.

Under the terms of the donation, Mr. Hirvela retained the rights to continue to live on the property in a 900 square foot log cabin in the southwest corner of the property until his death in 1980. The 2 bedroom cabin was rented to private occupants for a number of years before being removed in 2012.

The park was dedicated the Matt Hirvela Bicentennial Park on the 4th of July 1976 as part of the Bicentennial Celebration. A number of improvements have been completed in this park including sidewalk construction, gazebo, lighting, monument and benches in 2014, and completed the pathway in 2018. 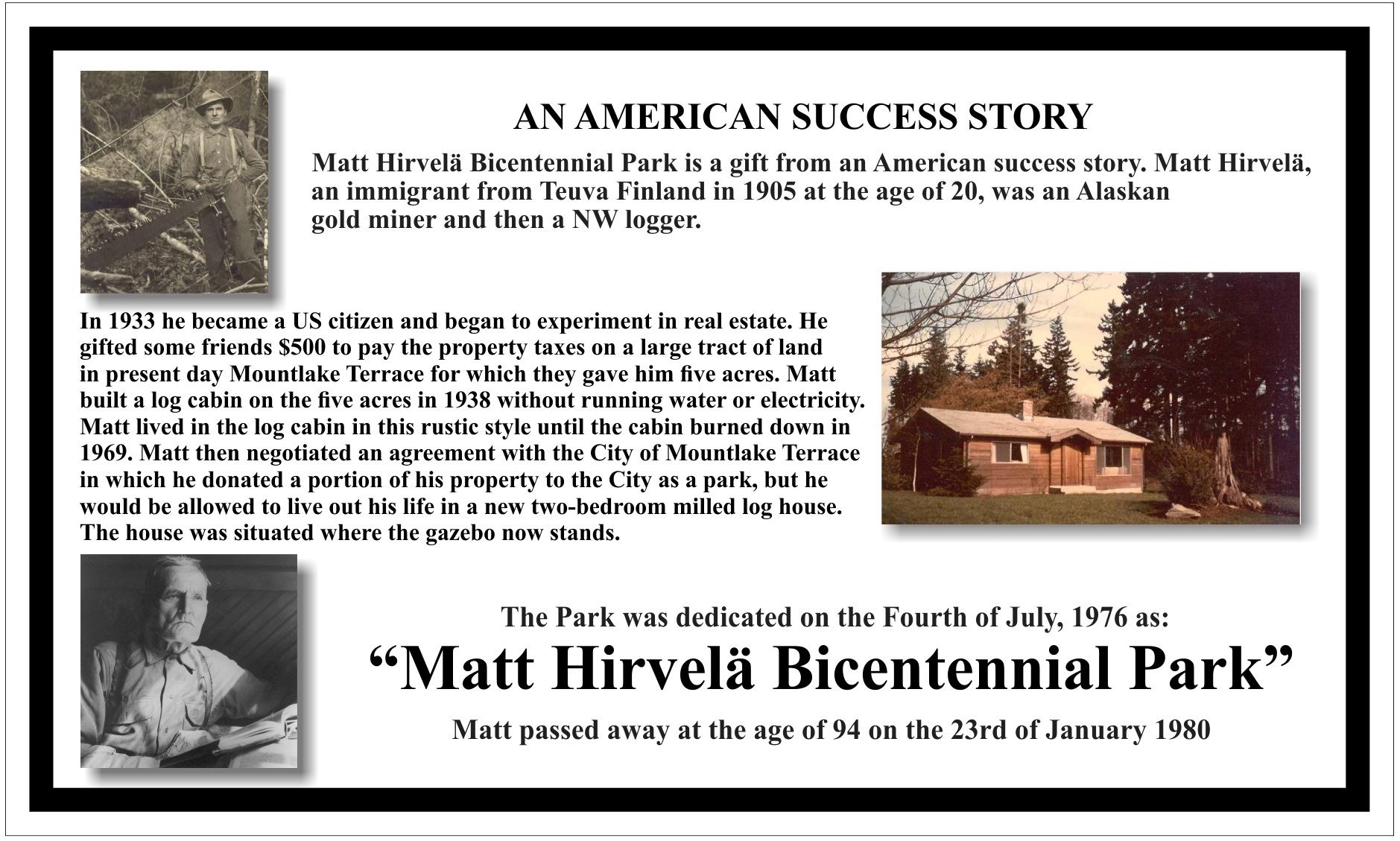