Learn the sport you can play for a lifetime! Group lessons or private instruction offered.

This is a great sport for maintaining health, fitness, strength and agility. It has wonderful social benefits. It can provide a full body physical workout and great mental workout helping to lower stress and depression. Learn the game, brush up on your skills or just play for fun. These lessons are suitable for all ages and skill levels. Each lesson will include learning new skills and game playing.  Balls are provided. Please try to bring your own racquet.

Instructor, Zoey Weil, is a member of the UW Tennis Team. She has been playing this amazing sport since she was young and she’s been managing and teaching tennis lessons for a few years now. She brings a lot of enthusiasm and experience. Don’t miss the opportunity to learn from an expert!

Our city has had a long standing tradition of hosting softball leagues. The benefits of playing this sport are endless! It's a big part of our healthy community. Our league plays on a grass ballfield situated near a playground, dog park, basketball court, pool and track. There's something for everyone at our playfield. Bring your friends and family out and support the great game of rec softball.

This year, we're offering two seasons of coed rec; spring/summer and summer/fall. Generally these games are scheduled for Sunday late afternoon/evenings. Up to 8 teams, one rec div. 10 weeks followed by a single-elimination tournament. Cost is $610/team.

Racquetball courts are available. Reservations can be made up to 7 days in advance through your MLT recreation DaySmart account or by calling us at 425-776-9173. Our next racquetball tournament will be held in the fall 2022. For tournament information, email dladd@mltwa.gov.

Wallyball is an "off the wall" volleyball game played with 4 to 12 players on a racquetball court. This is a great game for families, friends and teens! We rent equipment and have the rules for you. Call to reserve a court today 425-776-9173.

Pickleball is a paddleball sport that combines elements of badminton, table tennis and tennis. This fun game is played in singles or doubles on a racquetball court. It's an easy game to learn and it's appropriate for players of all ages and skill levels. We rent equipment and have the rules for you.  Call to reserve a court today 425-776-9173. 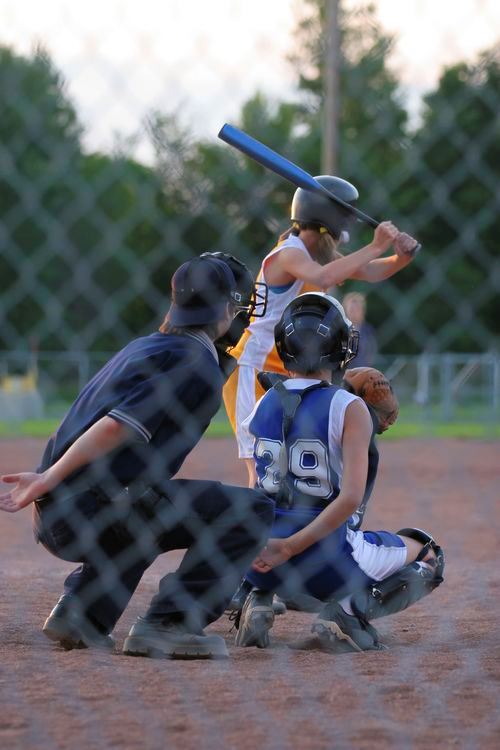 For questions please contact the Recreation Pavilion at 425-776-9173 extension 0. 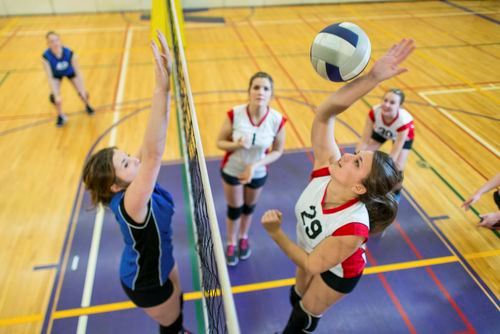